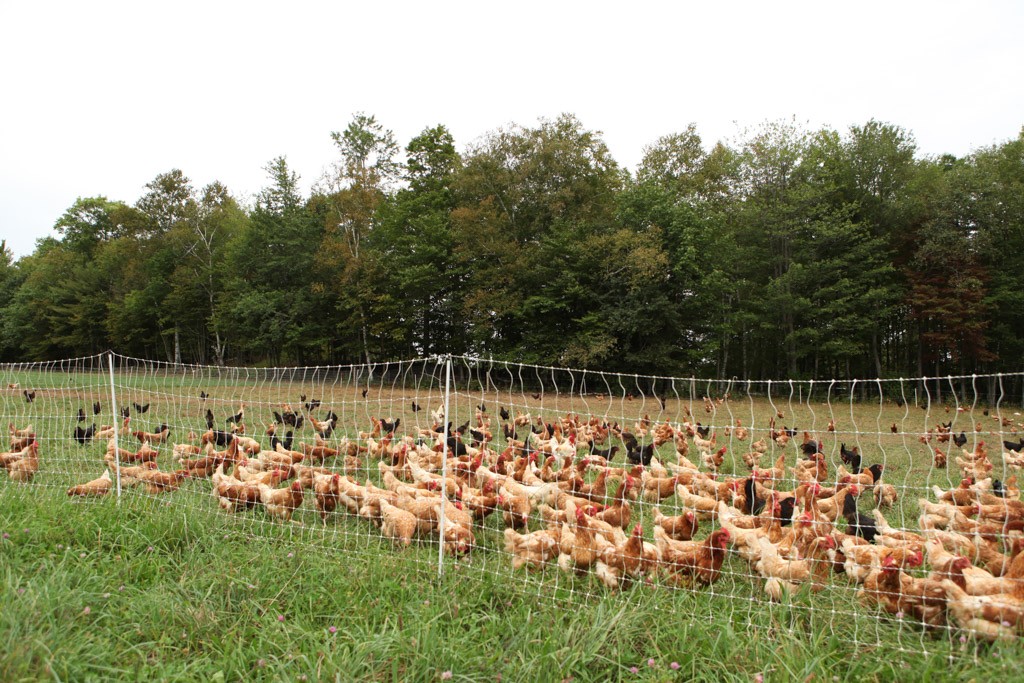 I was asked recently for advice on handling a “weekend farmer” neighbor who was losing chickens to a fox–mainly because of poor fencing–and whose response was to pick up his gun and go after the predator. Neighbors can be our biggest asset or greatest curse, often how we communicate with them has everything to do with it. I have found it very important to keep a good relationship with my neighbors even if it is me doing all the work in the relationship.

Does the neighbor close the chickens in at night? I have found this to be one of the biggest helps as far as predation of chickens. A chicken coop without any holes will keep the girls secure at night, it also goes a long way to allowing you to get a better sleep since you are not up worrying about it. Electronet fencing is certainly the best deterrent we have found at keeping the girls safe during the day but at night we always put all poultry in the coop. Putting the chickens in the coop is not a new thing, folks have been doing this for hundreds of years, if this is the scenario the neighbor is in I would bring it up. It is always easy to say “I was talking to this guy that was having the same problem you are and he said…”.

You can also mention the effectiveness of elecro-net fencing. The company Premier One sells a lot of the stuff because it works, they have a good web site that answers most any question one might have. We use it for our sheep as well as the chickens and are very happy with it.

Another point you can work into the conversation is that your field, and all the mice and voles it supports is a huge attractant to fox and coyotes. Mention to him that there will most likely always be some sort of carnivore in your neighborhood since the rodents are such a good food source, if he really wants to keep his chickens safe he will need to outsmart the fox.